From landscape to soundscape

What are artists for ?

When contemplating the idea of a new creation, I always ask myself, “What’s the rush?” Indeed, Berthold Brecht and Kurt Weill have raised the question, acted accordingly as best they could, and in the end proved themselves unable to stop the rise of Nazism: but they did what they had to do. So what is the rush today?

If it is not within the artist’s means – nor is it his mission – to have a direct and instant influence on the workings of the universe, at any rate he can modify our perception of the world, and suggest new ways to consider it. 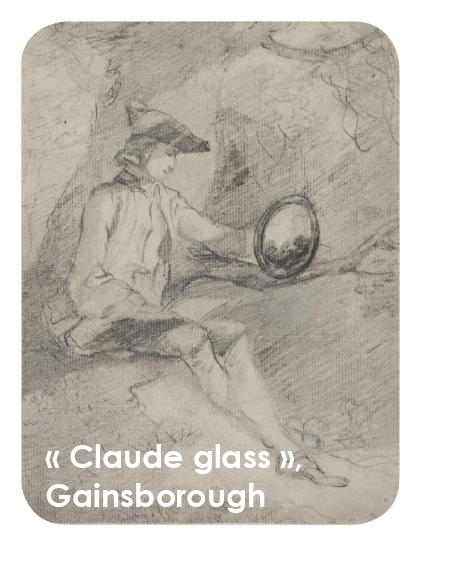 The Renaissance painters have inserted nature into their works, staging it in a way which changed society’s perception: the “landscape”, invisible until then, emerged as a source of beauty, to the extent that people began to conceive gardens so as to make natu 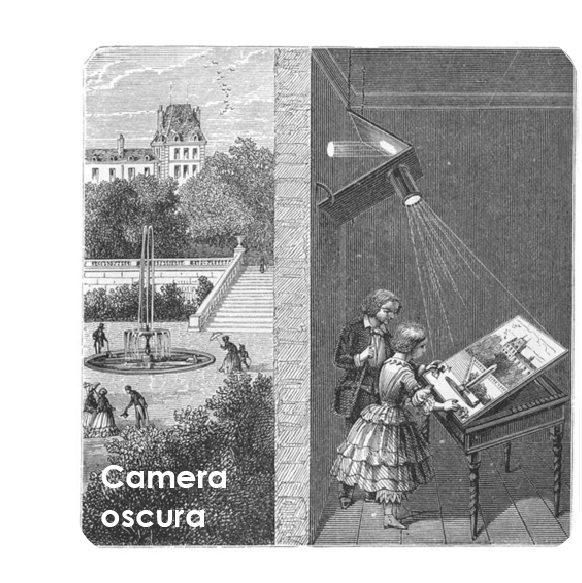 re look more like their own beloved paintings. As soon as the 18th century, long before Marcel Duchamp, high society people began to examine nature as “lookers”, deeming it “picturesque” and using new optical devices, such as the Claude Glass, or “black mirror” (referring to the French painter Claude Lorrain), or the camera oscura (the “dark room”, forerunner of today’s cameras).

Of course, painters did not invent the landscape; but they did show us something, something that the community came to enjoy, and on which the very concept of landscape gradually began to build itself. 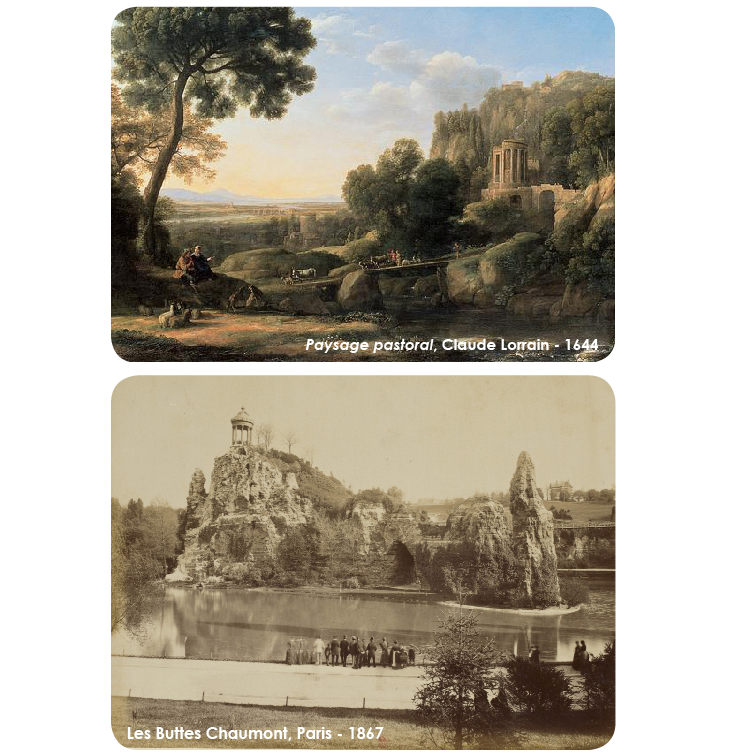 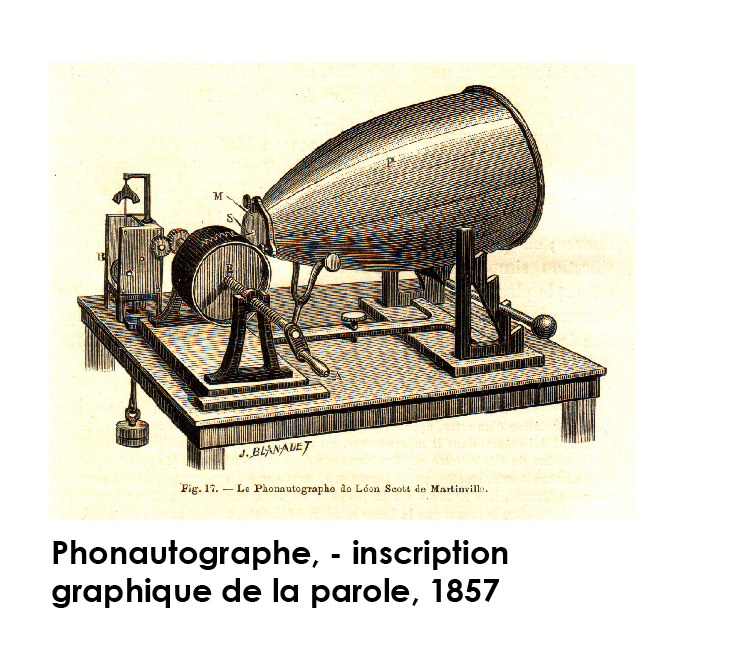 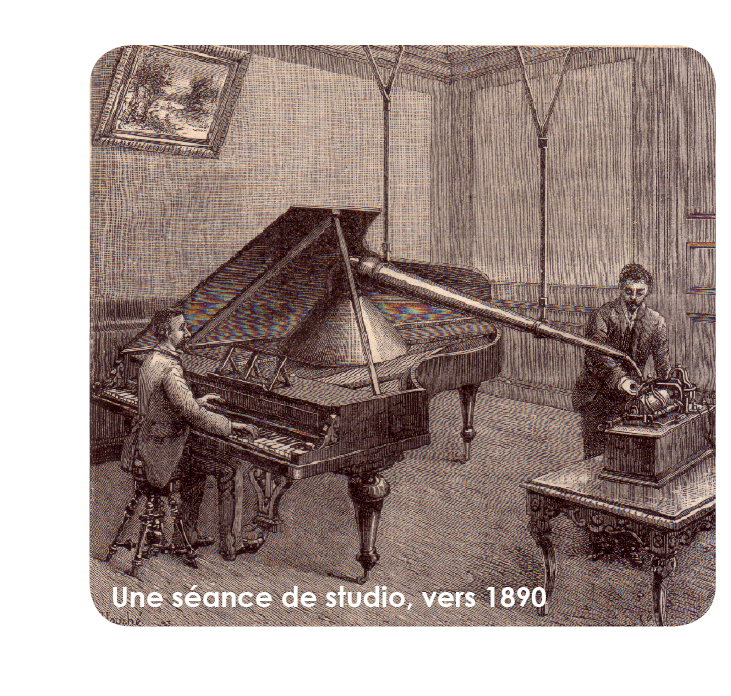 The origins of soundscape stretch back to the first experiments on sound observation and description. This doesn’t mean, of course, that our ancestors were deaf, but their tools for observation and the conditions they lived in did not enable them to single out sounds as objects of study, detached from their natural environment and contexts.


Admittedly, both acoustic, and later psycho-acoustic sciences have made significant progress; but despite the instruments conceived to capture, stock and process it, the sound, constantly elusive shape-shifting, is a very specific object.

Rather unsuited for written descriptions, sounds are remarkably absent from most literary works, except so-called “sacred” texts, where the profusion of loud manifestations of divinities shows how much mankind was immersed in sounds and relying on the spoken word. Again, it was the artists – painters like Luigi Russolo, composers like John Cage, and many other sound-shapers after them – who first implied that our acoustic environment was not just an indecipherable chaos. Does, then, Murray Schafer’s recent “acoustic ecology” herald a new Renaissance? 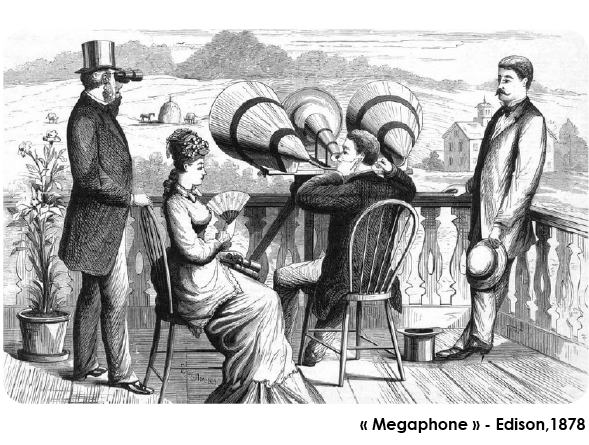