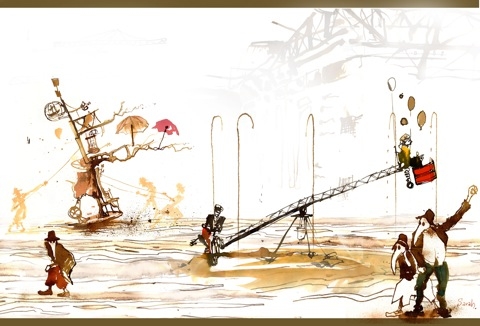 A little scatter-brained man, assisted by strange birds, invokes his childhood sweetheart around a surprising installation... A time machine, a machine able to materialize memories, or maybe a machine able to show the dead people alive ? This temporal, visual and sonorous journey will follow the little man's fight against the disappearance of the woman he loved.

Shows during the Festival de l'OH! 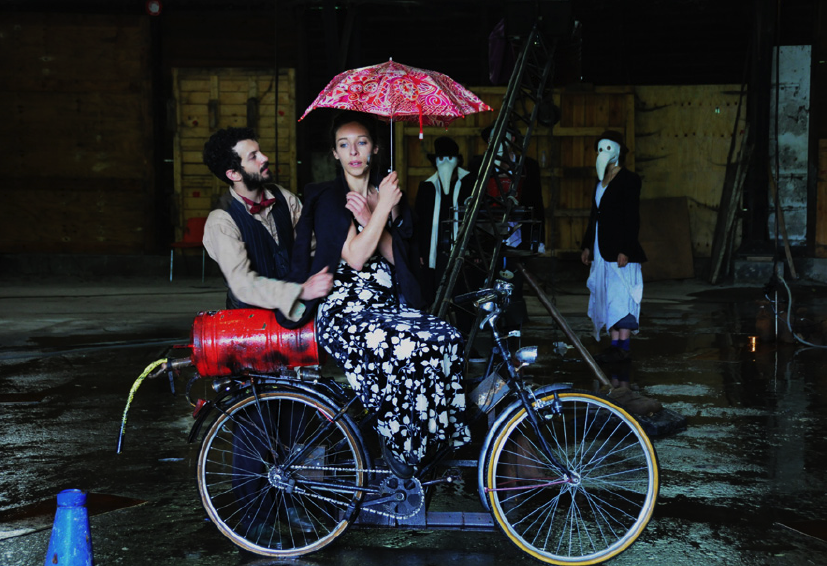 Learn more about The Sound Factory