On February 2nd 2011, Décor Sonore is in Venice for the creation in situ Instrument|Monument : Primo Piano. 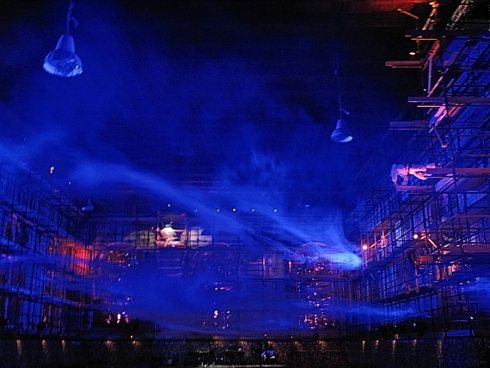 Built between 1534 and 1583, the Scuola della Misericordia is one of the six scuole grande, relicts of the rich patrician guilds, notables and Venetian merchants. It had been converted into a military place during the 18th century, then into a sport centre during the 19th century. Among all the artistic magnificence, the frescoes painted by Veronese’s workgroup remains in the chapter room, and are protected today by a woven-wire scaffold that Décor Sonore transforms into a polyrhythmic musical structure for a one and only night. 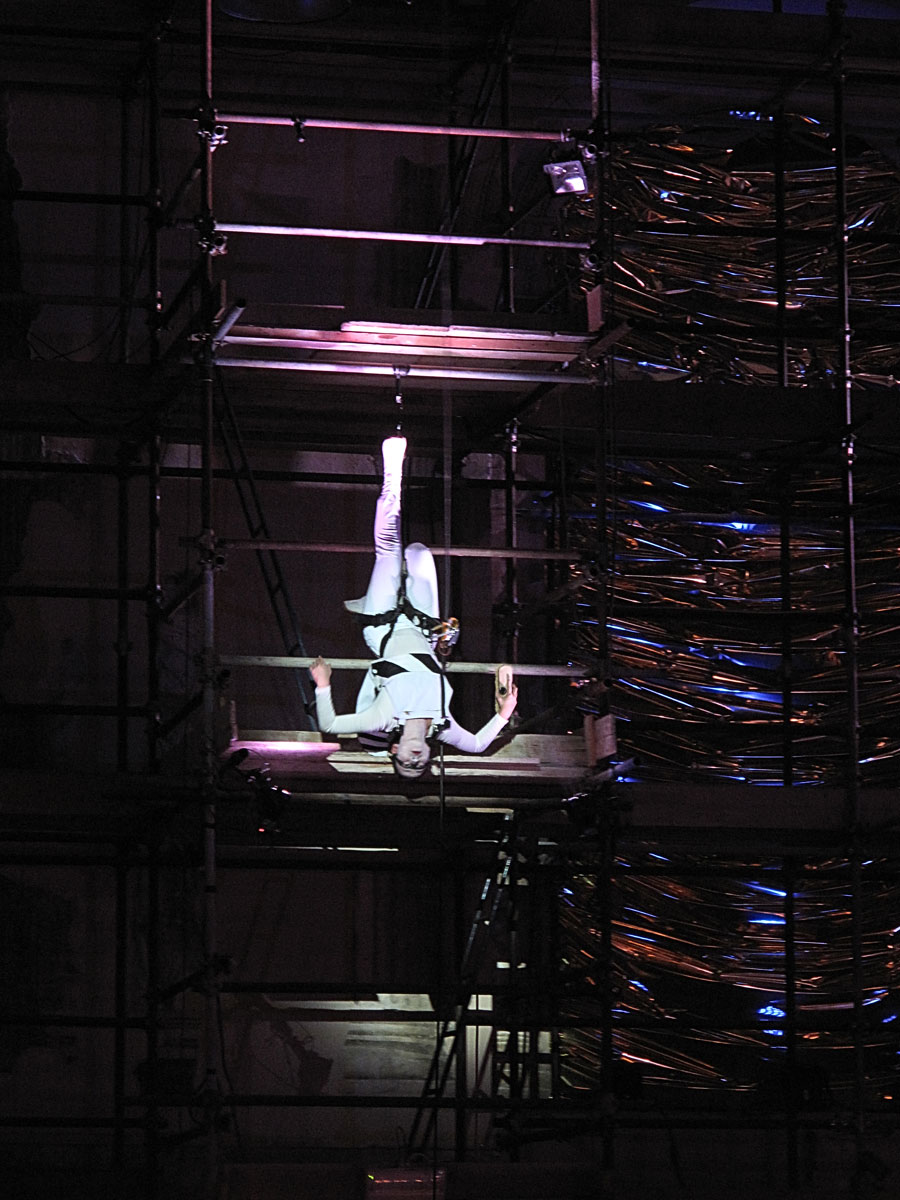