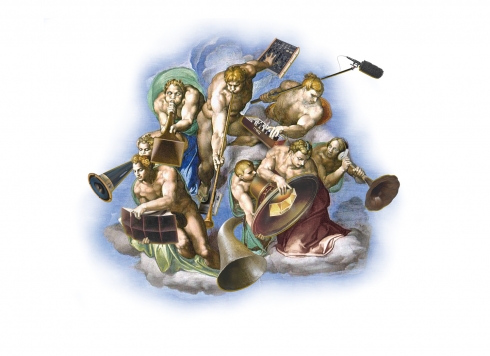 The Cloudspeakers spread a rumor in the city: the urban space becomes inhabited by elusive sounds which seem to flee through streets and squares, emerge from facades, merge and disappear into the existing soundscape. Played through very high (c)loudspeakers (installed on high spots such as skyscrapers, cranes, etc), the sound creation is always site-specific, composed from field recordings, with the participation of residents.

> Pictures of the previous residencies

With financial help from the Paris Region, the French Ministry of Culture and the CNC.