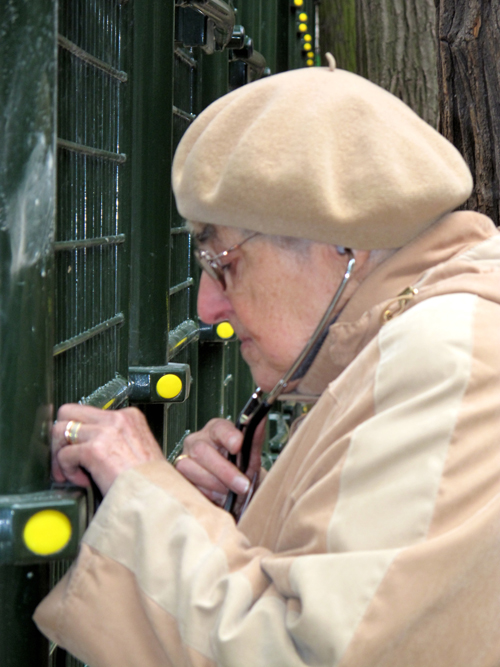 That which had only been a utopia, barely foreseeable by a handful of bold poets, suddenly became a tangible reality : sound could be immobilized, observed, the sound past resurrected, time defeated! Edison's first demonstrations caused general scepticism. The leading experts of the Academy of Sciences believed that it was the work of a ventriloquist, an accomplice hidden in the piece, or a hoax. And yet, it's this same scepticism that you will come up against, if you affirm that today it is possible to hear words and sounds that date back years, centuries, or millenniums before the invention of the phonograph.

In the same way as writing - this “remedy against oblivion, but the poison of memory,”- and then the printing press which attempted to immobilize the sacred immateriality of speech, little by little, the mechanical reproduction of sound makes us forget its very essence, all that is precious in its lively and evanescent nature. Why listen in the moment to what can be reread and replayed at will?...

" In this questioning which seems to place writing and speech, and the performing and  mechanic arts in juxtaposition, the fable of the O.R.E.I. Work Sites puts listening itself on stage, and particularly the listening of our sound environment. This invisible environment is clearly our habitat, our neighbourhood, our city, our country, our planet. They are all the sounds that are born and die, those that we knew as a child and those that we'll never hear again, those that accompany us and are a part of our life; all this universe undergoing constant change is our common good and we can share it." Michel Risse